Unlike traditional financial institutions or investment funds reserved for a handful of hand-picked individuals, we choose to be close to you. By staying in touch with our community on the one hand, but also by introducing you to all the members of our team.

Summit Mining: a team of crypto-enthusiasts serving other crypto-enthousiasts!

Because before being a team determined to make crypto investments accessible to as many people as possible, Summit Mining is above all a story of enthusiasts.

Mathieu, our CEO at a conference in Moscow. Can you guess the topic? Investing in crypto-assets, of course!

Our founder, Mathieu Vincent, has been involved in finance since 2003, nearly 20 years.

After spending over 15 years trading, including 7 years as a professional in the currency market, he launched his own mining company in 2019: Summit Mining.

In just two years, alongside an amazing team, Summit Mining has managed to become one of the European leaders in cryptocurrency mining.

A technical, financial and human feat that helped launch Summit Mining: today, the service relies on a team of 15 people, serving more than 4,000 customers.

And we can say that the passion of the creator of Summit Mining is contagious: Mathieu regularly gives conferences at the MEDEF, but also in the offices of LinkedIn or HubSpot.

His expertise and that of his team is internationally recognized: he actively participates in various conferences around the world.

But Summit Mining is not just one person...

Of course, with such a large community of customers, there is a whole team behind it, which takes care of our customers. Let's do the introductions. 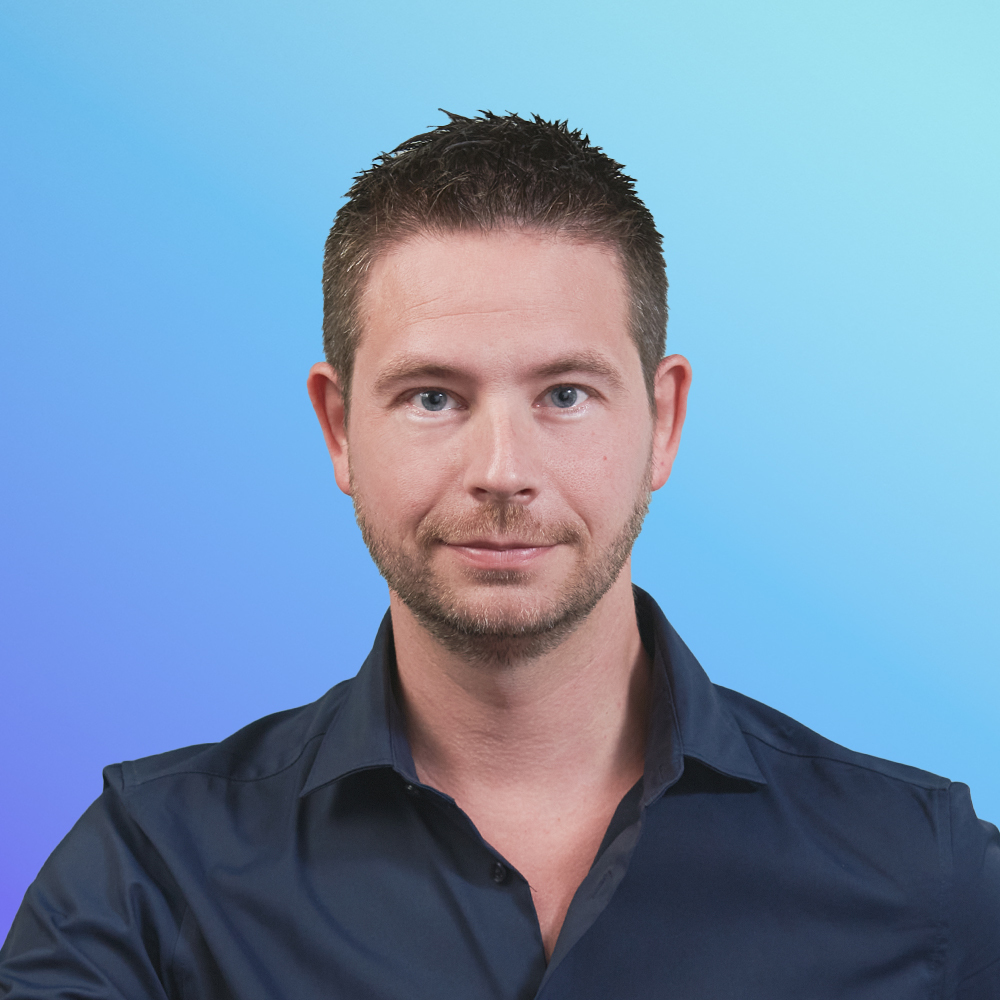 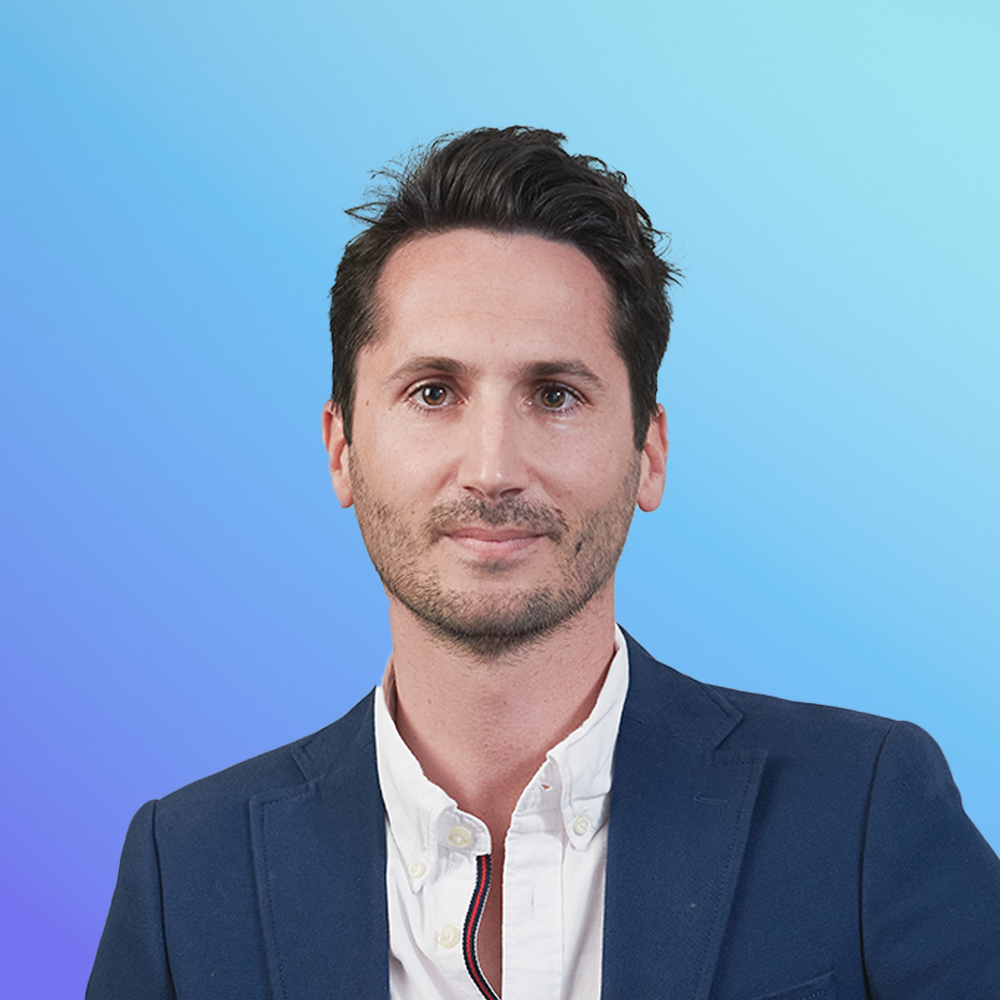 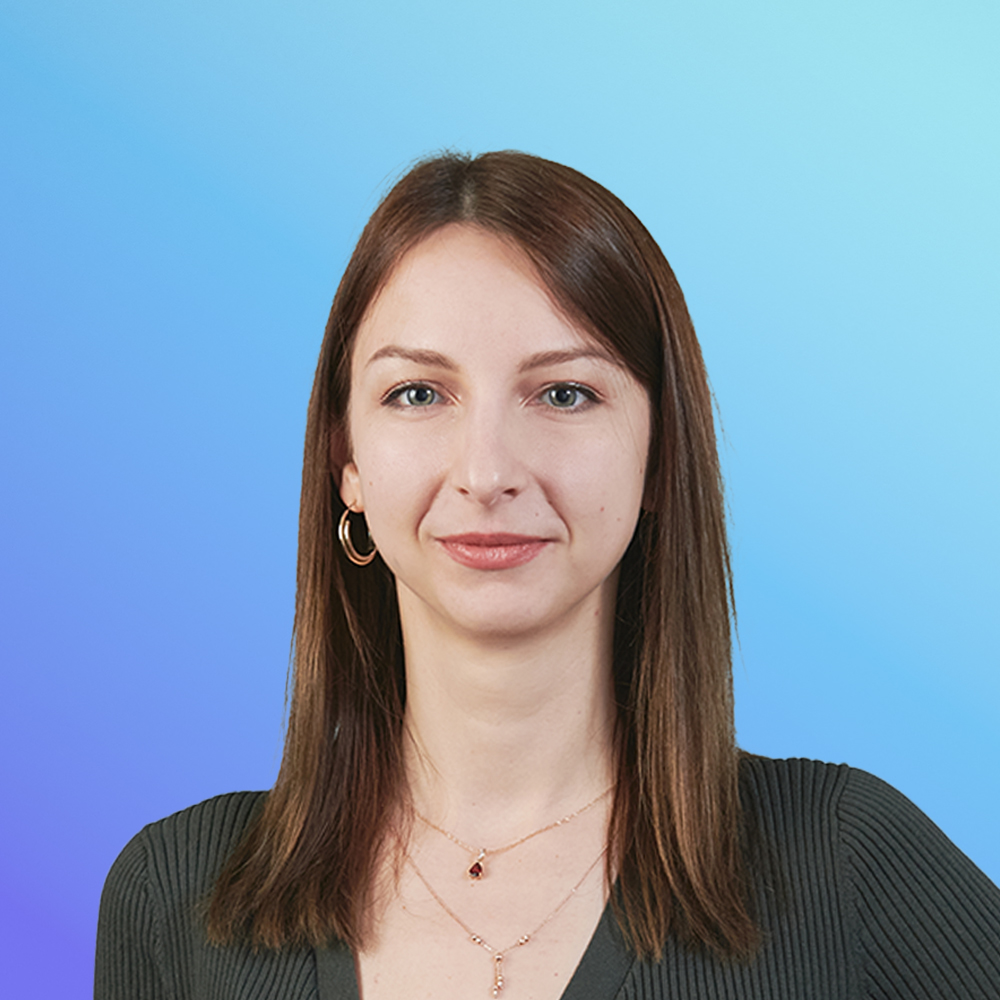 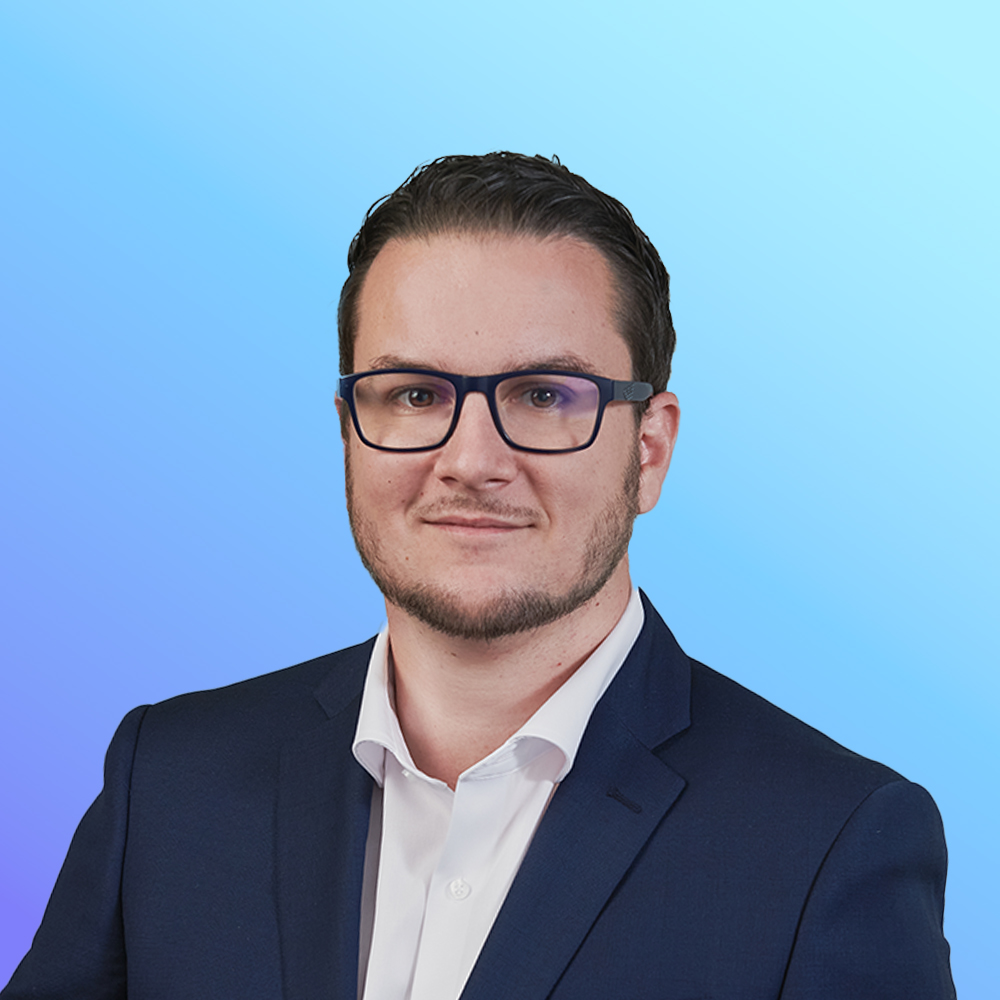 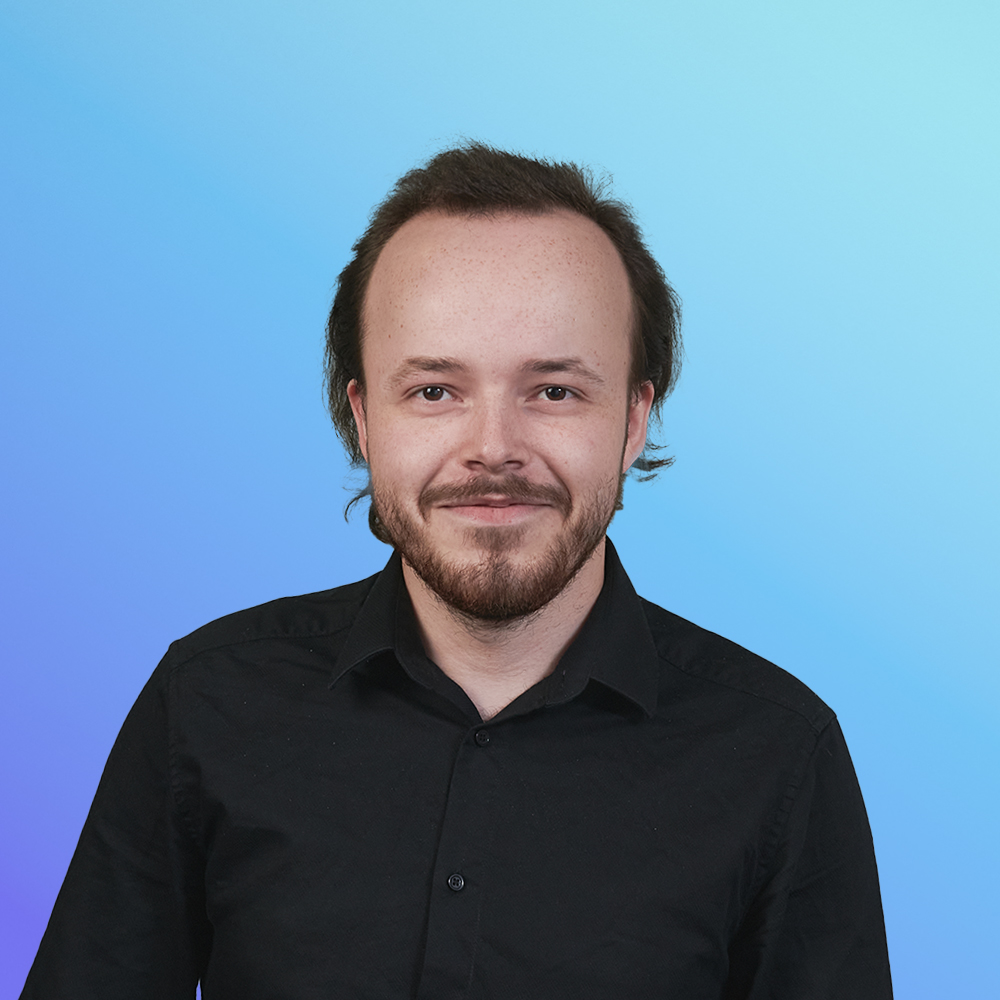 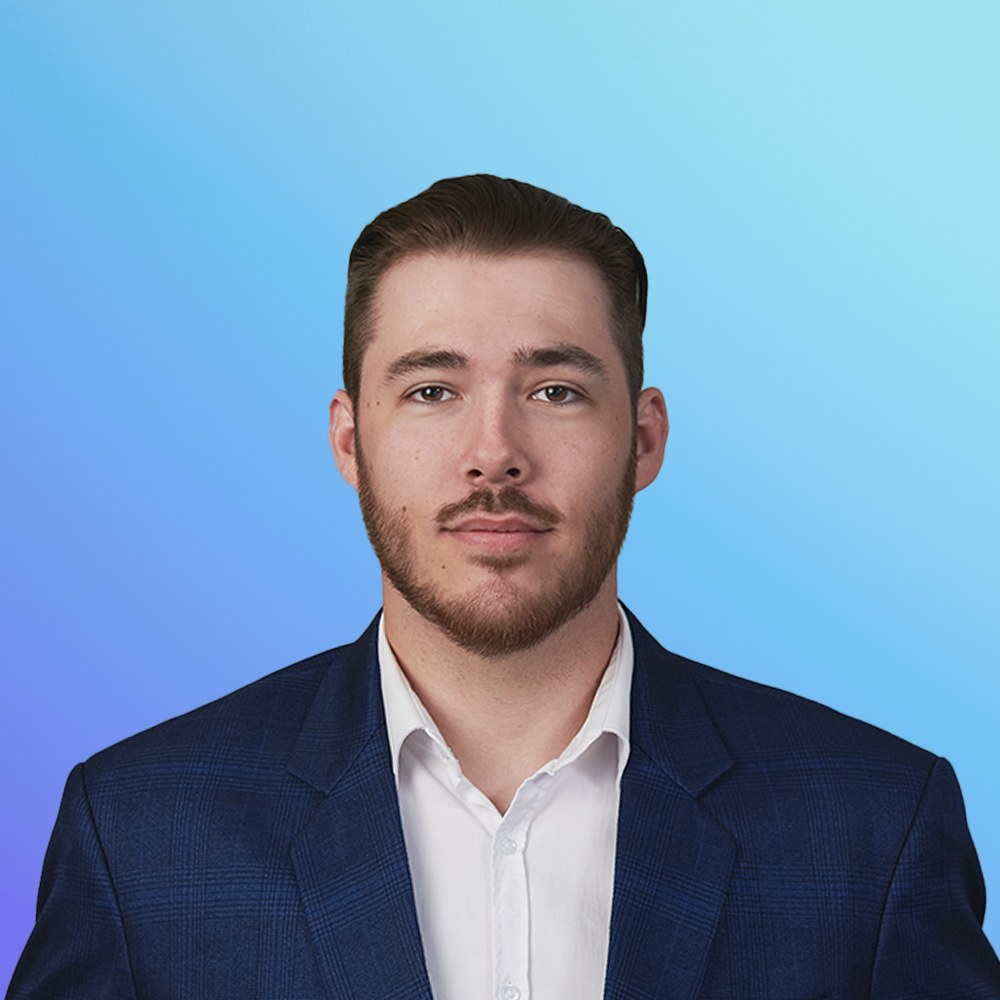 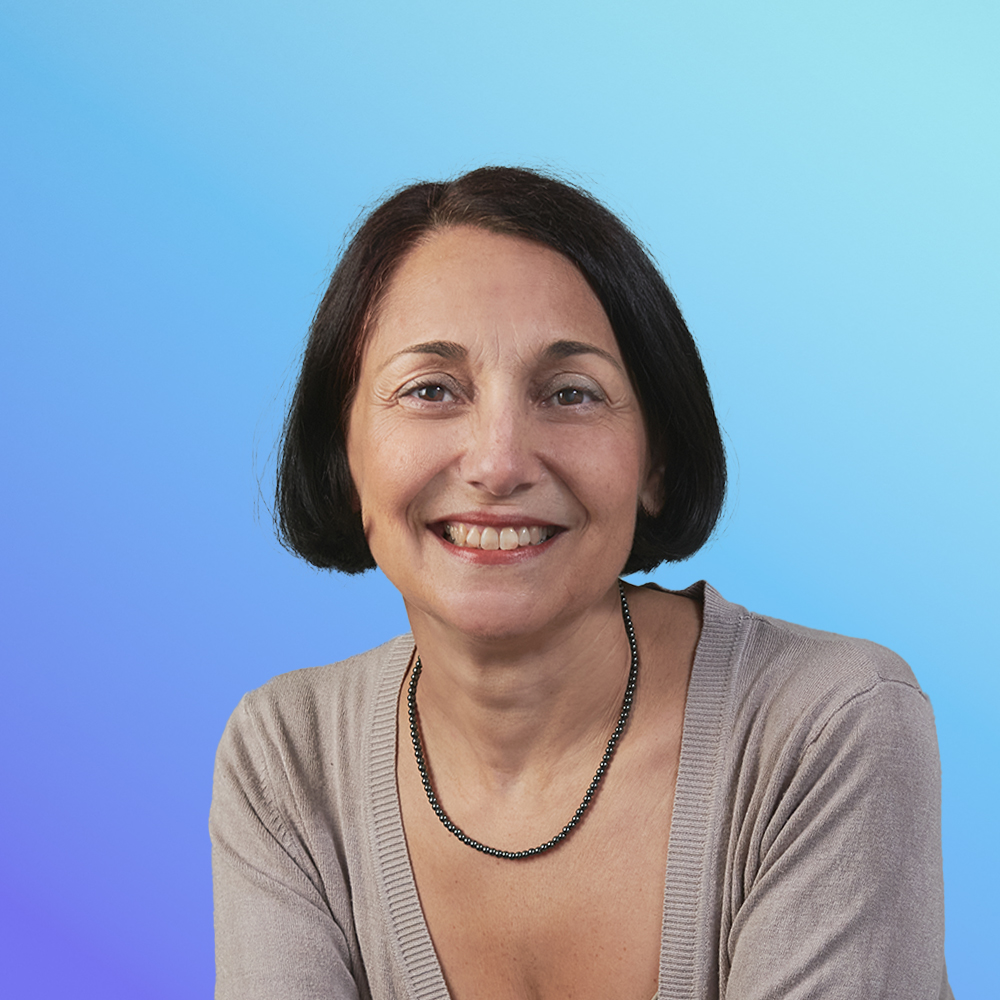 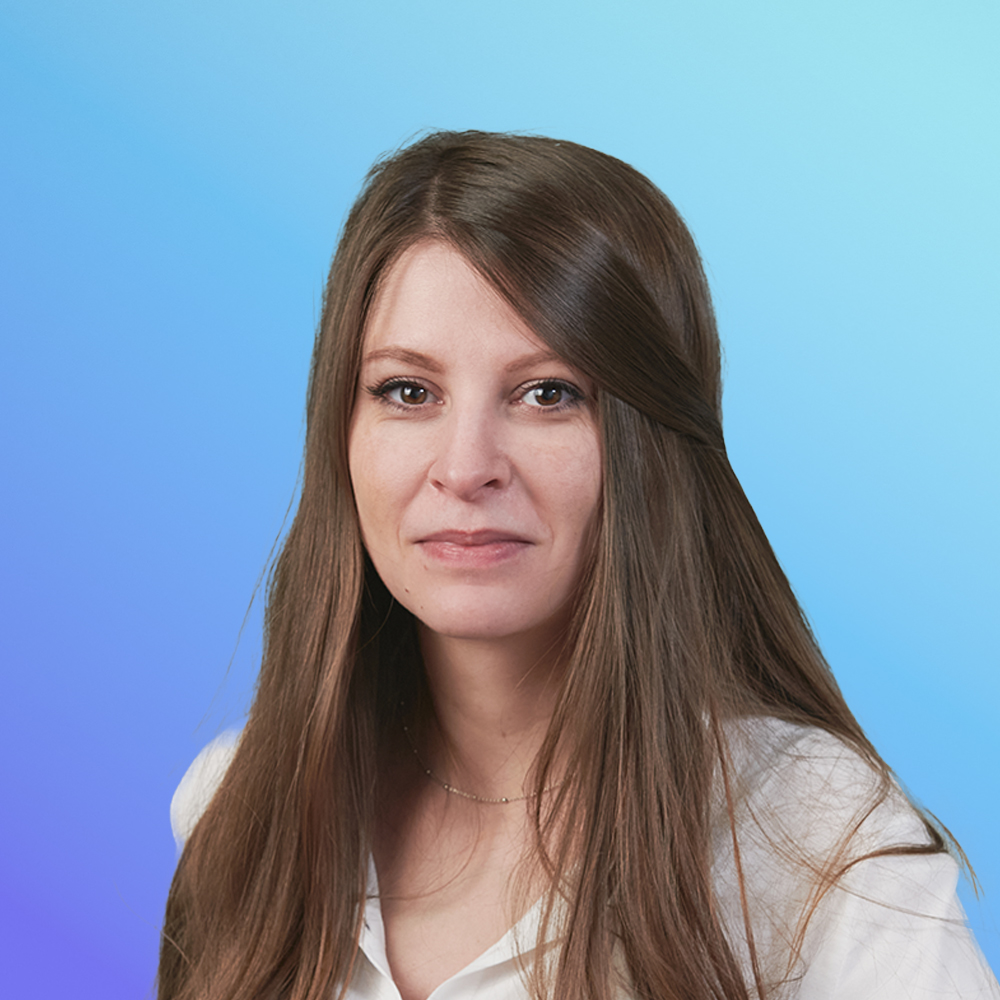 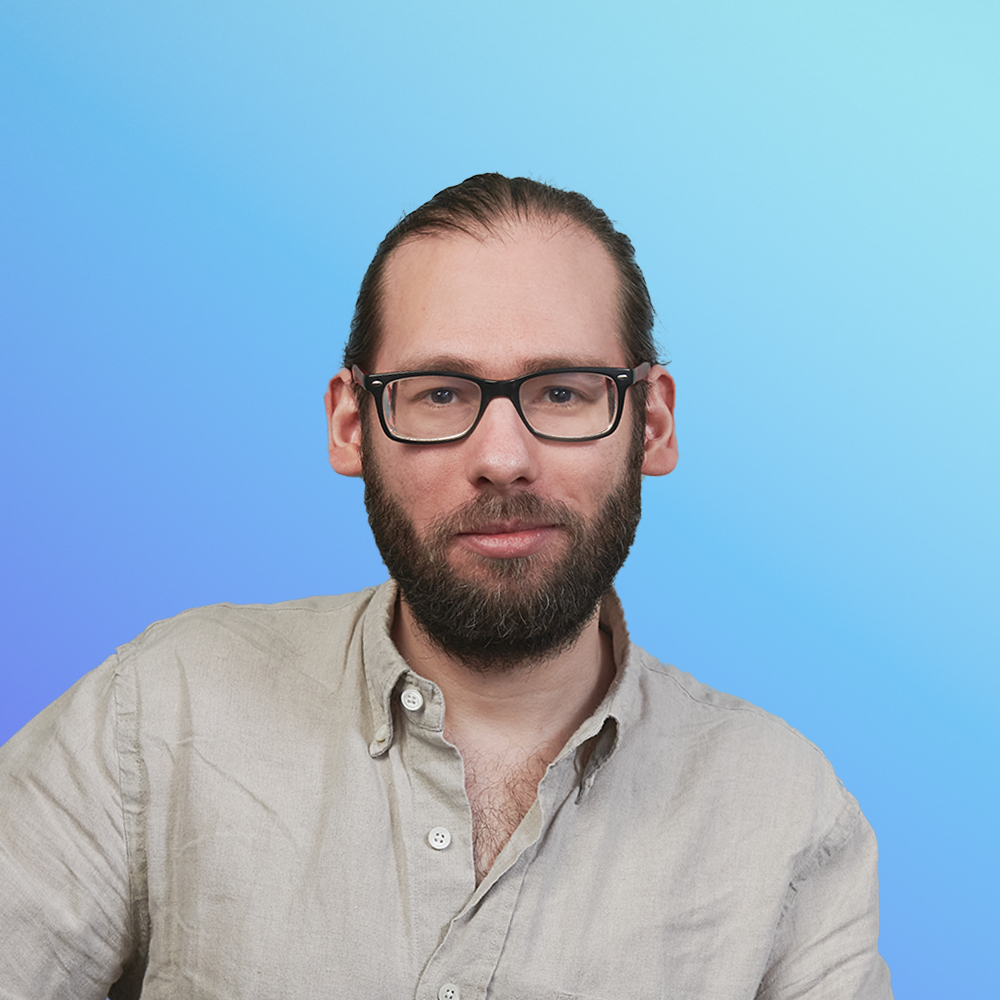 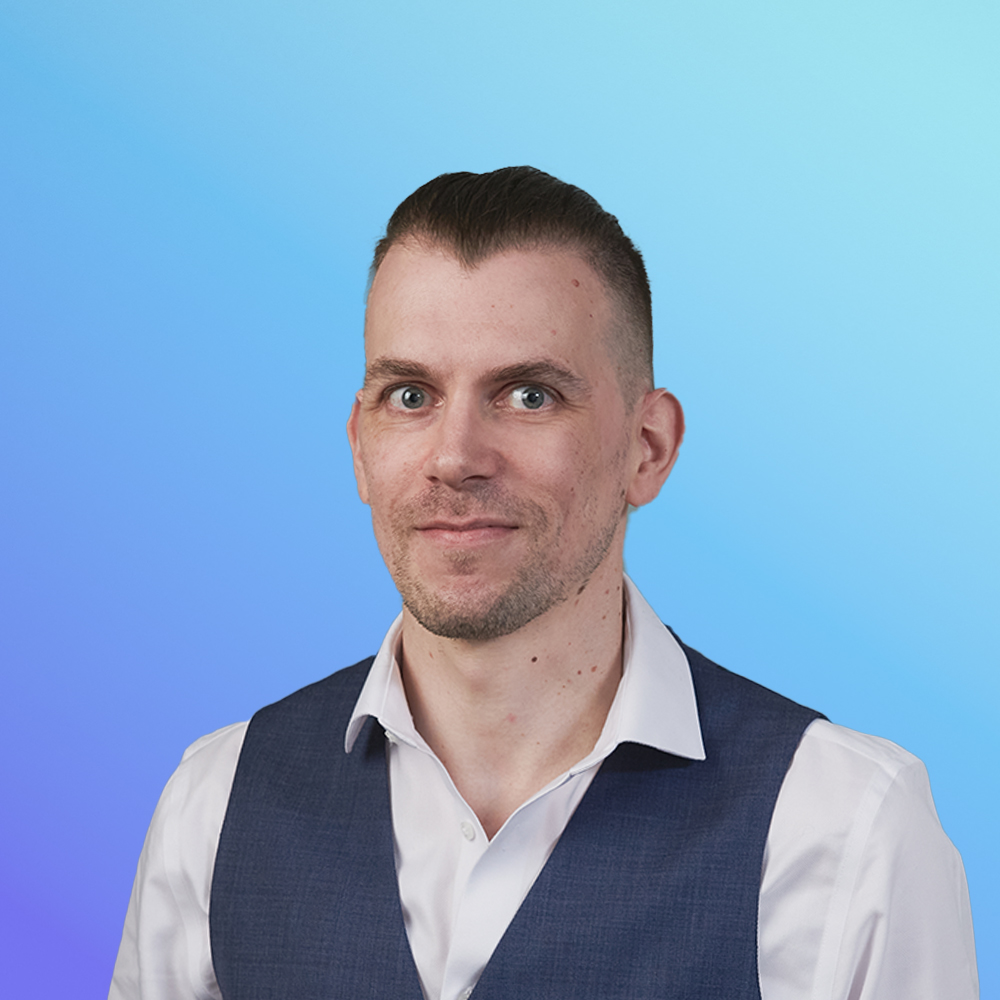 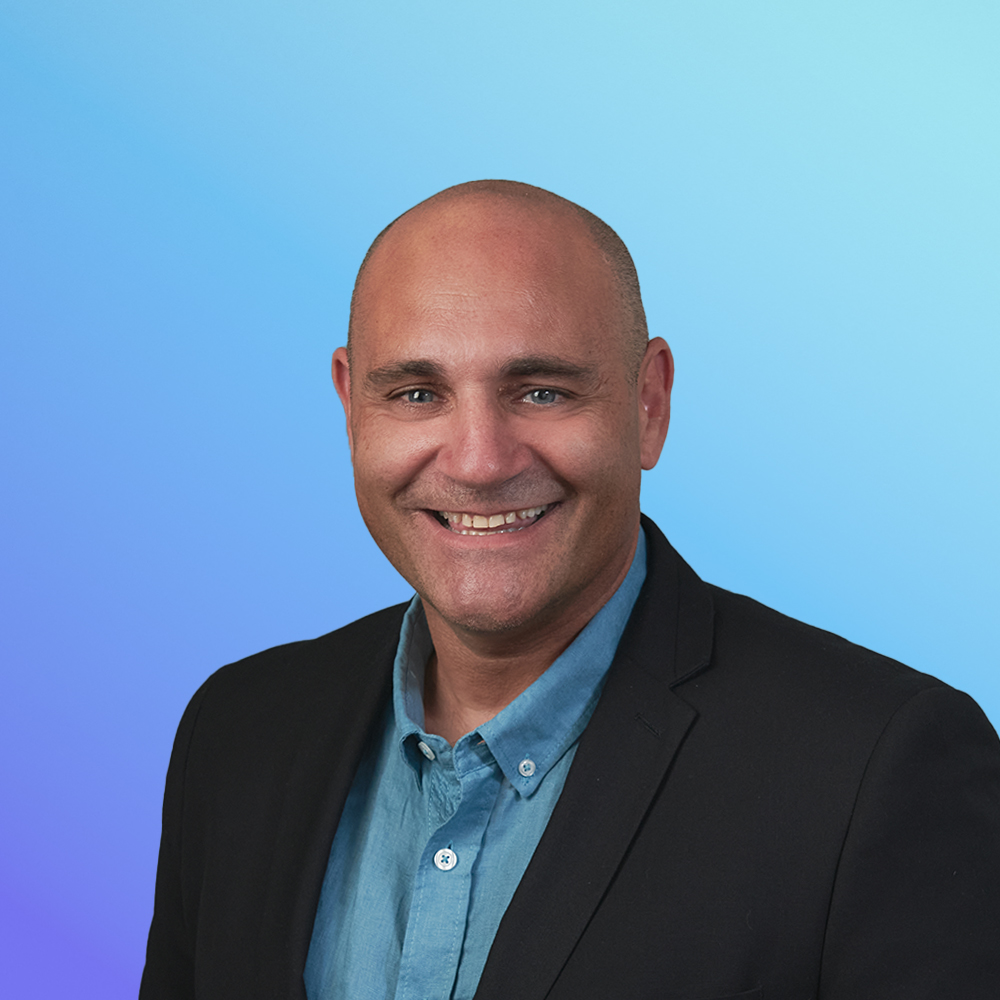 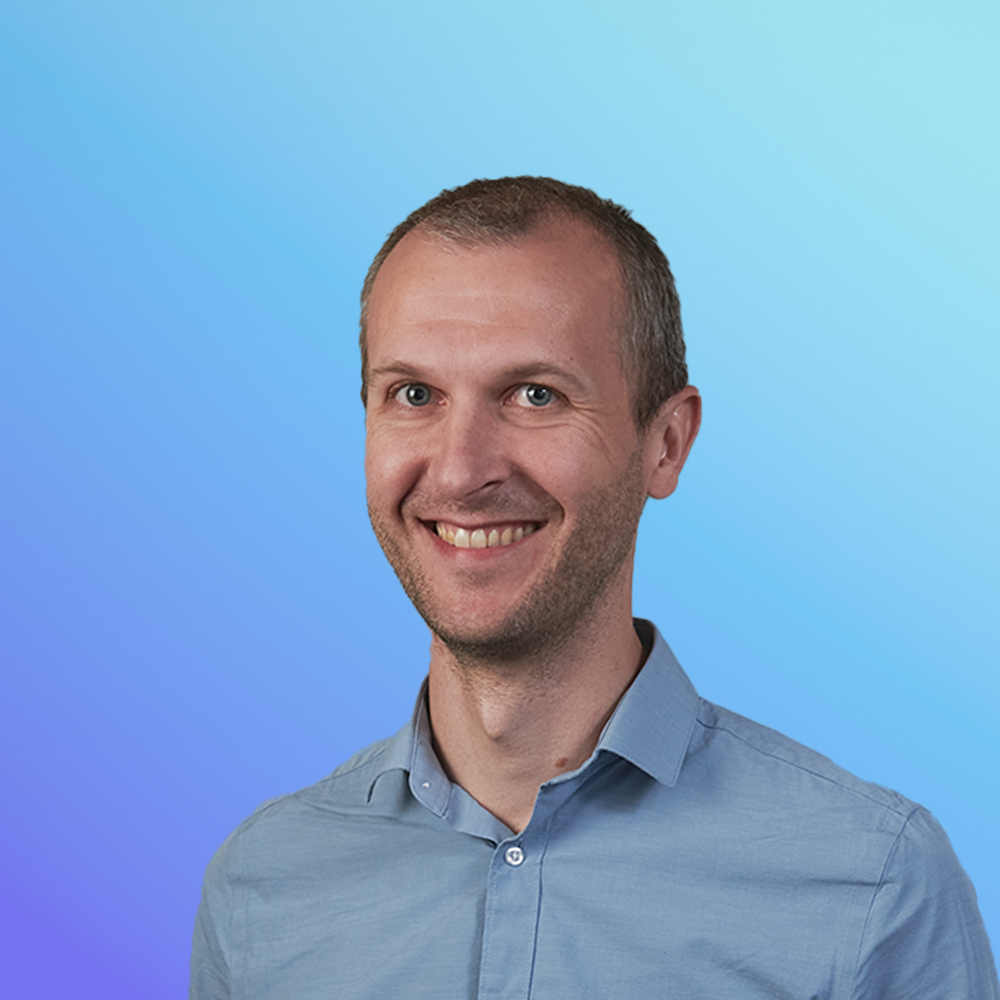 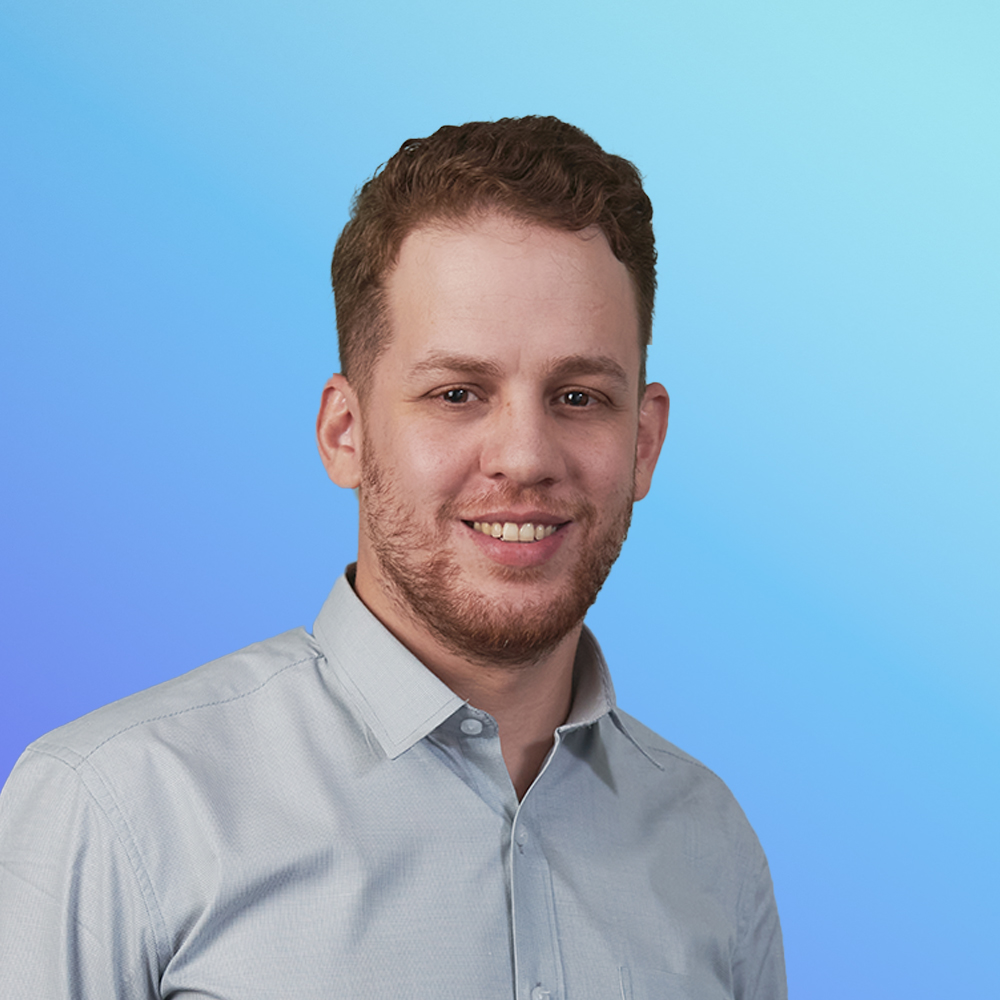 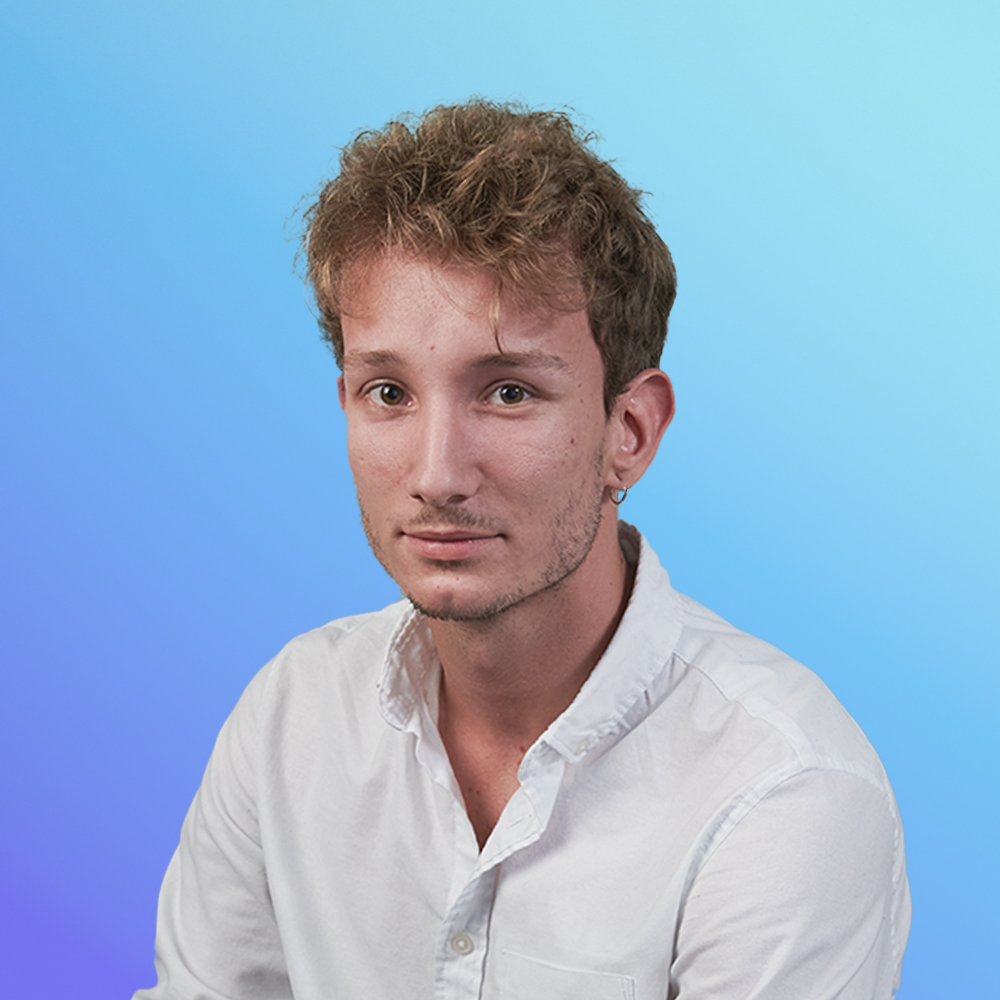 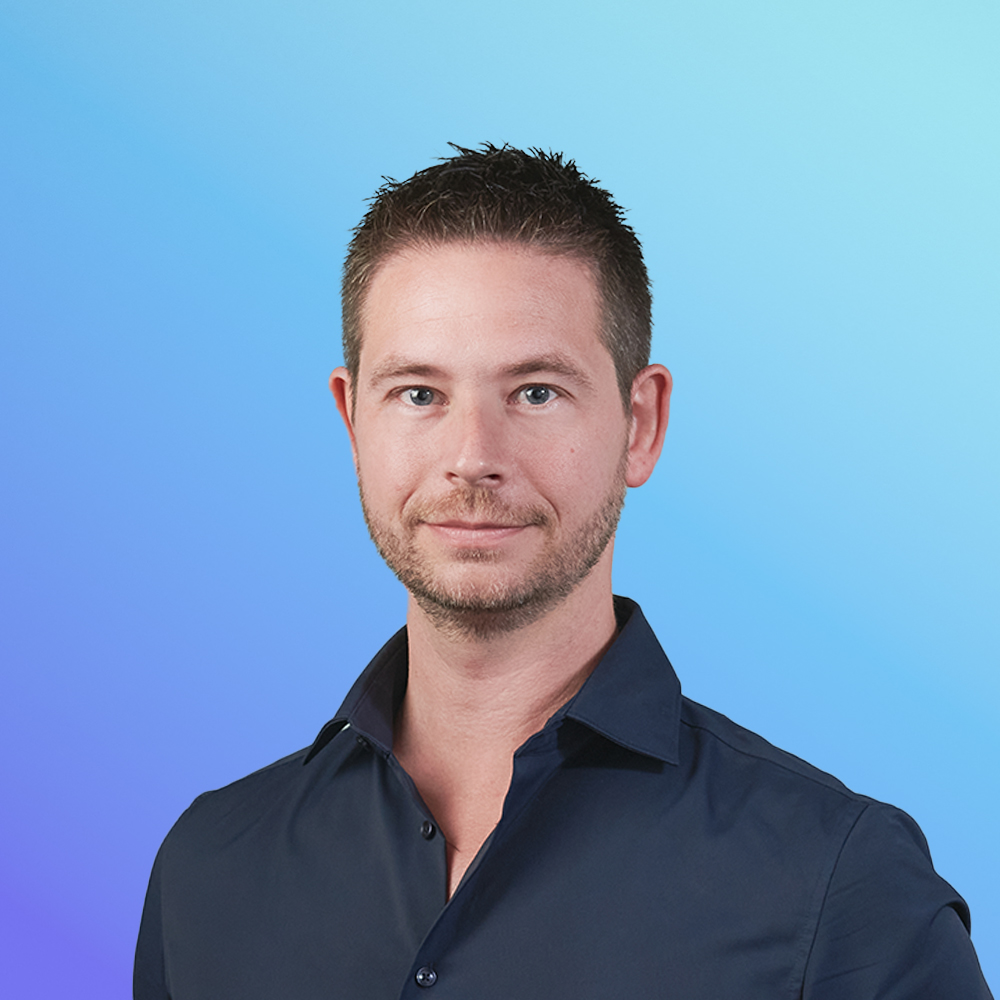 The mission that animates this joyful team.

Our vision is simple: we want to make investing in crypto-currencies accessible to anyone who wants to make a profitable, but also ethical and fair investment.

We are very committed to transparency. This is why we regularly detail our investments (which, by definition, are also yours!), but also the strategy we adopt.

Joining Summit Mining also means joining a true community of customers. Here again, we strongly believe that solidarity between members can pull us all up.

By combining each of your investment capabilities, we are able to create profitable profits while protecting you from the risks associated with this type of investment.

Depending on the option you choose when you join us, we even take on ALL the potential risks. Because our philosophy is: make you earn money before you pay us (yes, we do!). 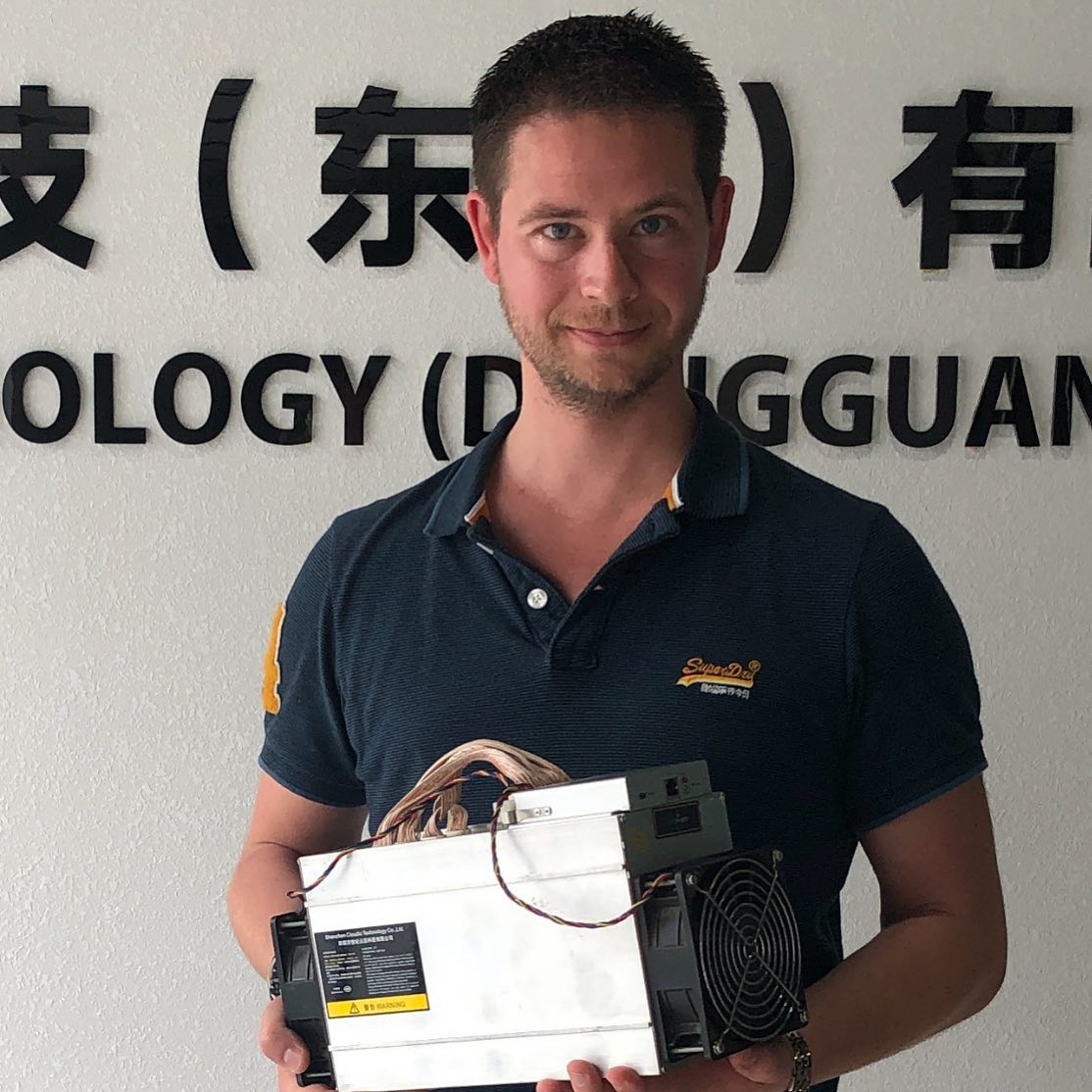 Beginning of mining in 2017

Why join the Summit Mining adventure?

You join a fair and ethical ecosystem

One of our pillars? Transparency. Because we know the banking business all too well, we know that you need to know exactly what your money is being used for, and what return you can expect. That's why we're always clear about our terms, and why we'll never promise you anything we can't deliver. Every Wednesday evening we also hold a private (with customers only) 30-minute live session during which we present the current activities of the company (current order progress, upcoming highlights, news, etc.). If you have any questions, this is the right time!

You benefit from the expertise of our team

Our founder, Mathieu, with his many years of experience in trading has a visibility that allows him to anticipate stock market movements and adapt the mining strategy for maximum profitability. Tatiana, thanks to her great experience with the biggest players in Europe, Russia and China manages to conclude deals that benefit the whole community.Finally, the rest of the team, with all the members of the community, makes every effort to educate themselves at their own pace about crypto-currencies.
‍

You are part of a community

In addition to pocketing the interest generated by your investment by joining us, you become part of a lively community, passionate about crypto-currencies and all the possibilities they can offer. In concrete terms, you join a Telegram discussion group (accessible from your smartphone), in which you can ask absolutely any question.
‍

Your initial investment never goes away

Your funds are only used to buy new machines. This way, you really own the mining equipment. In fact, you can decide to stop mining whenever you want. In this case, we help you to value your shares in the mining park so that you can recover the maximum of your initial investment. Beware, just like a stock, this value fluctuates depending on the supply and demand of these machines on the market, and also on the number of machines that may be down, etc.

You earn money in proportion to your investment

With us, fairness is always respected, no matter how much your initial investment is. That means you're on equal footing with all Summit Mining members, including the older ones! That means if you don't mine much, other members, including us, do. In other words, all members benefit from the most efficient and optimal mining possible - everyone wins, including you!

You have peace of mind

Unlike in-house mining, you don't have to worry at all about checking the room temperature, maintaining the machines, supplying energy, or managing the noise...

We provide full maintenance of the mining fleet 24 hours a day, 7 days a week so that your machines make as much money as possible every month!

Join us and take advantage of our mining offer.

Generate some revenue through a profitable mutualised investment.